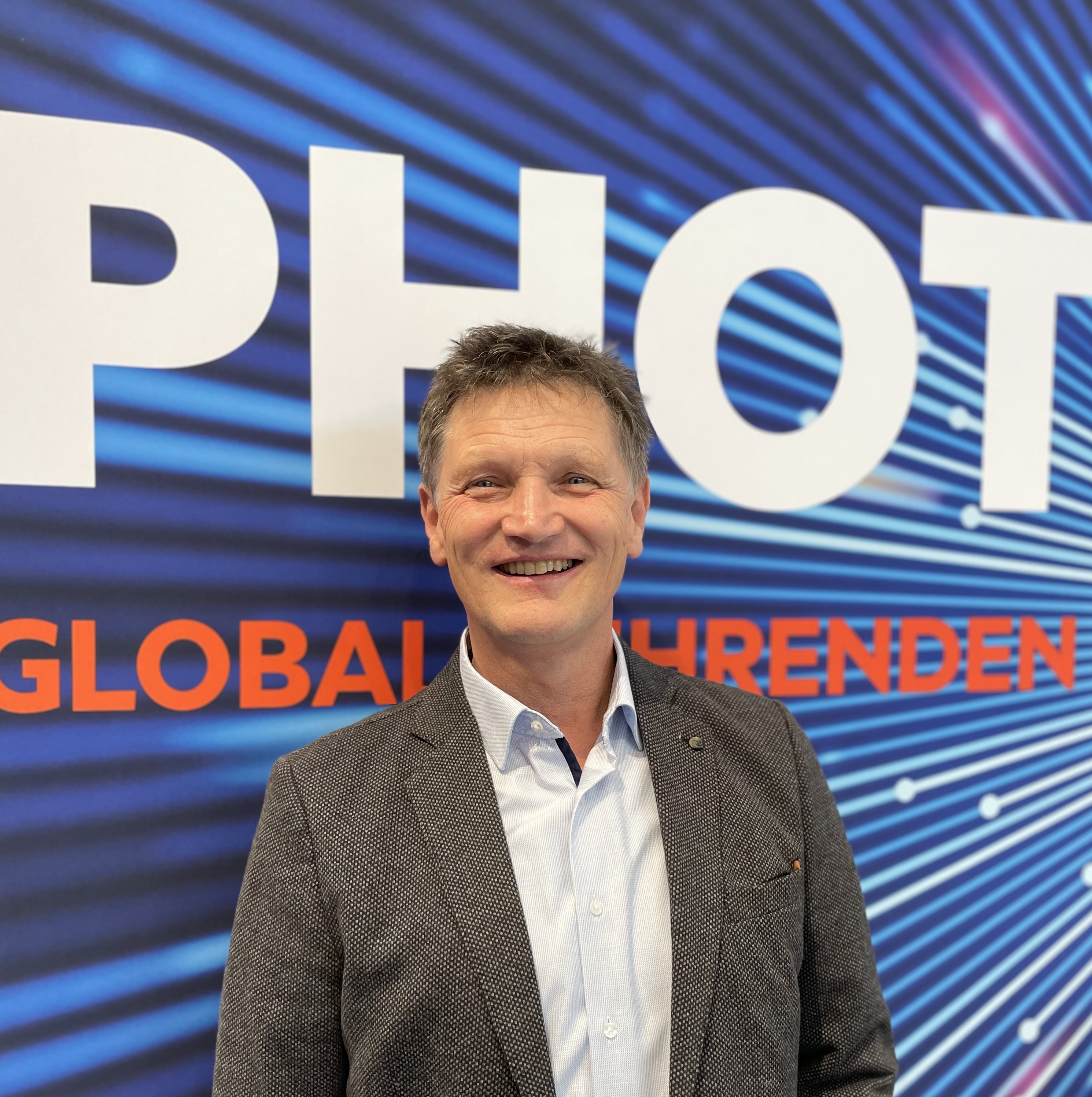 Already since 1967 former Crystal Technology in California is manufacturing and develop further lithium niobate wafer. Even today wafer with a diameter of up to 125 mm will be produced, which is the basis for most optical applications.

Lithium niobate is one of the most versaitile and most developed active optical material. Besides pure wafer G&H i manufacturing as well periodical polarised LN chips. By the process generated non-linear crystals enabling an efficient transformation of wavelengths in the VIS-range up to 5 µm.

The pole pattern is lithographically defined and highly adaptable. This enables the crystal to be used in a wide spectrum range of applications with wavelength conversion. Phase matching over a very large dispersion lengthes at infrared wavelengthes is possible, thanks to the congruent grown PPLN, which are being produced out of highly uniformed Z-axis wafer.